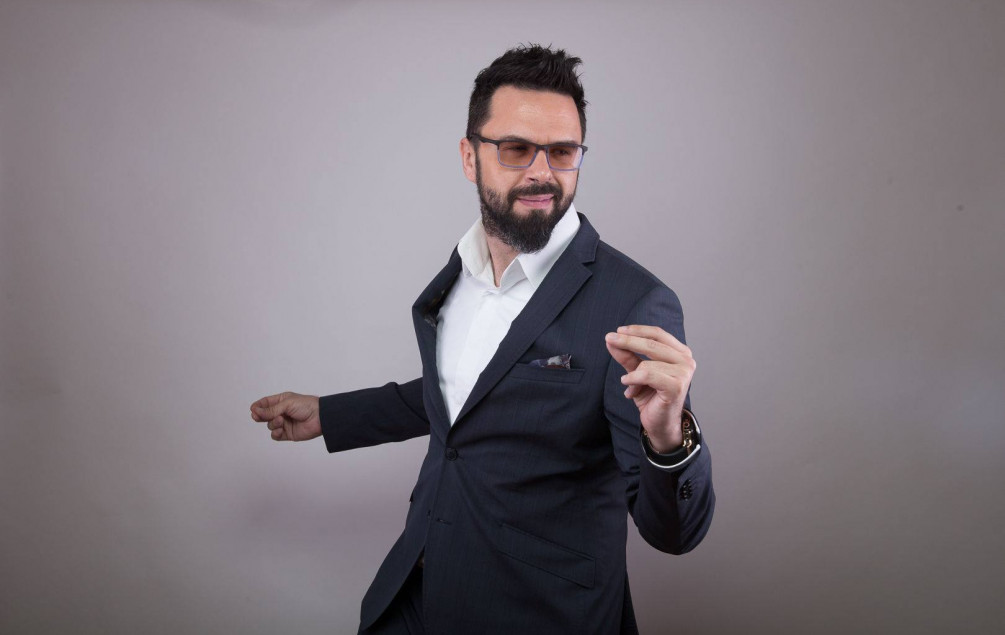 Petar Grašo is a Croatian pop singer and songwriter, born in Split. He gained prominence when Oliver Dragojević performed one of his first songs “Boginja” on the Dora contest (Eurovision song contest) in 1995.

In 1996, he won the Zadarfest music festival in Zadar with his song “Trebam nekoga”, which promulgated him to wide fame.