Working on the book called War Childhood: Sarajevo 1992-1995, Jasminko Halilović, the man who initiated the establishment of the War Childhood Museum, met several hundred project participants and listened to touching stories and testimonies from the most turbulent time in the history of the Bosnian-Herzegovinian capital.

Two and a half years of intensive research resulted in him gaining a lot of knowledge mostly about how complex and under-researched growing up in a war zone is, as he himself describes it, and, at the same time, how universal that experience is.

While people were showing him their war memories such as photographs, diaries, songs, drawings and other personal documents, a wonderful idea to create a space where all these emotional valuables would be carefully preserved from oblivion came to mind. That is how War Childhood Museum was created, and in January 2017 it was opened at 32 Logavina Street in Sarajevo. 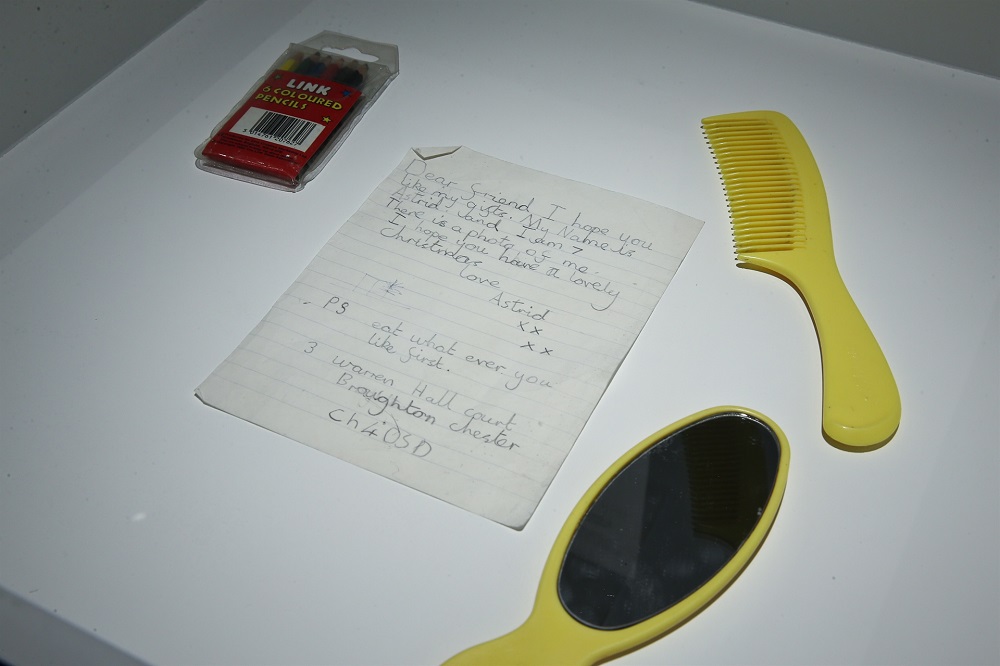 The collection of personal items is the museum’s most important collection. To illustrate how important the collection is, each exhibit comes with the story of its owner.

A part of a painfully touching story by Sanja Stevanović Martinović, on display next to the exhibit, reads:

“We felt death. My brother went out to pick some grass for our parrot when a sniper shot him right in the heart. He was only 10 years old! We couldn’t even go to his funeral. Our world fell apart when that happened. We felt life. My sister was born in the midst of war. We lived in the basement and hadn’t seen the sky, sun, nor rain for months… My sister was our salvation and hope, a symbol of the victory of life over death. We tried to survive. This small oven symbolizes the art of survival during war. My father made it in 1993 in Sarajevo. The main part was made out of a pressure cooker. The legs were made out of rods, and the tin door was made out of a gutter, which fell from the building during a shelling. We cooked beans, macaroni, rice, lentils and bran bread on it. We also used it to stay warm, and we used many books, newspapers, flooring and shoes to keep it burning. All of this changed our lives forever.”

Several hundred stories like this one are kept for all time at the War Childhood Museum where new items and stories can still be brought. All those who want to can still apply to partake in creating the museum’s collection by giving personal memories to the museum and recording video testimonies.

The War Childhood Museum‘s aim in not only to preserve memories for good, but to document the experience of those who had absolutely no influence on the war, but still their lives had not been spared of the brutality of war in any way. 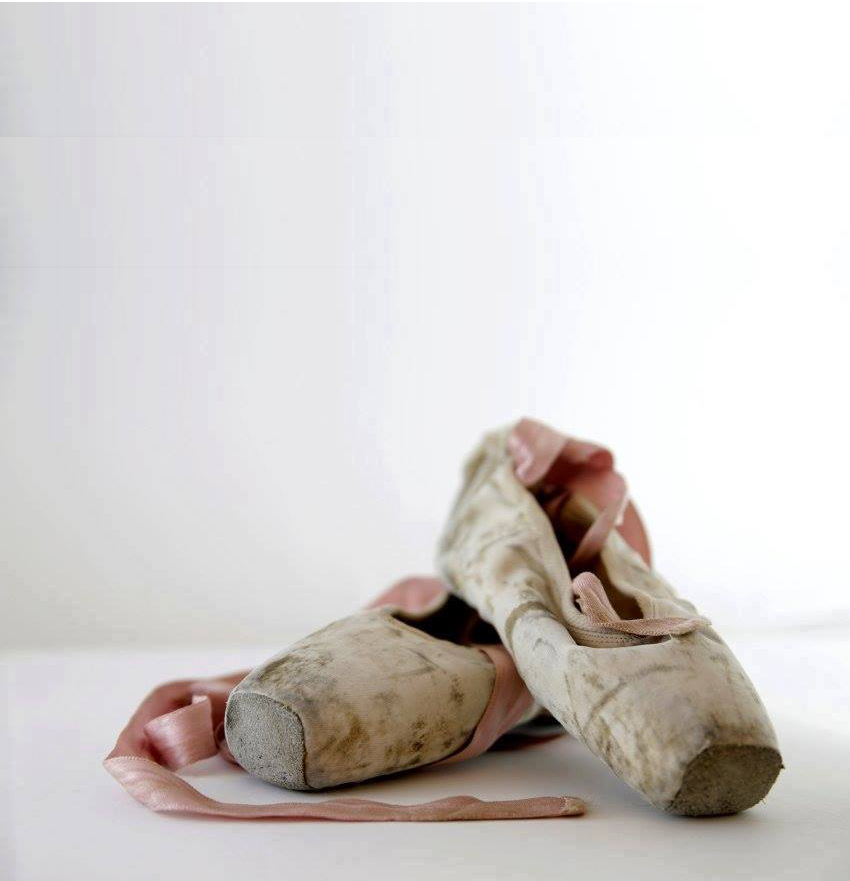